The Archidamo III farm is dedicated to traditional Salento olive production and produces high quality organic extra virgin olive oil, cold pressed by mechanical means. The farm practices organic agriculture and pursues the goal of preserving biodiversity, soil fertility and the traditional Apulian rural landscape. Immediately after its foundation, the company participated in several international competitions and won the following awards and is listed in the following guides: 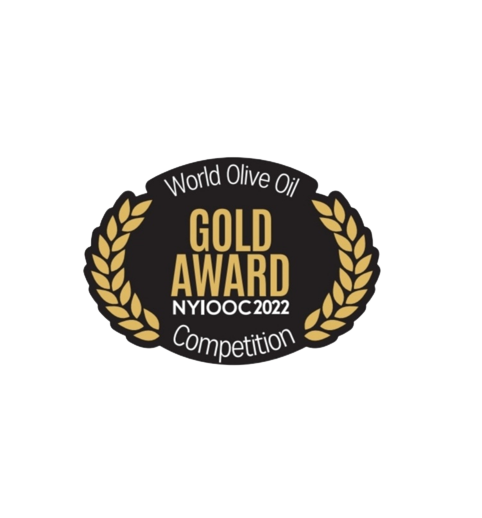 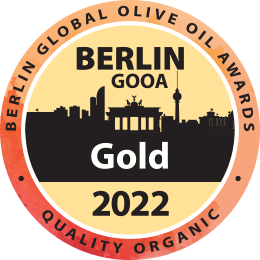 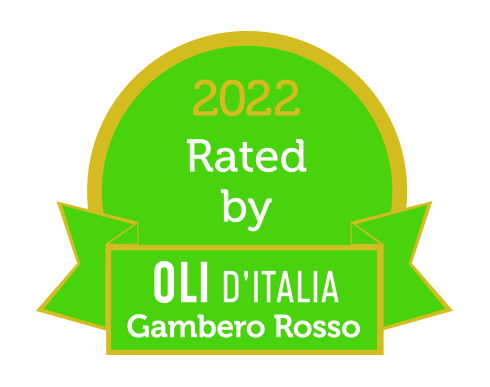 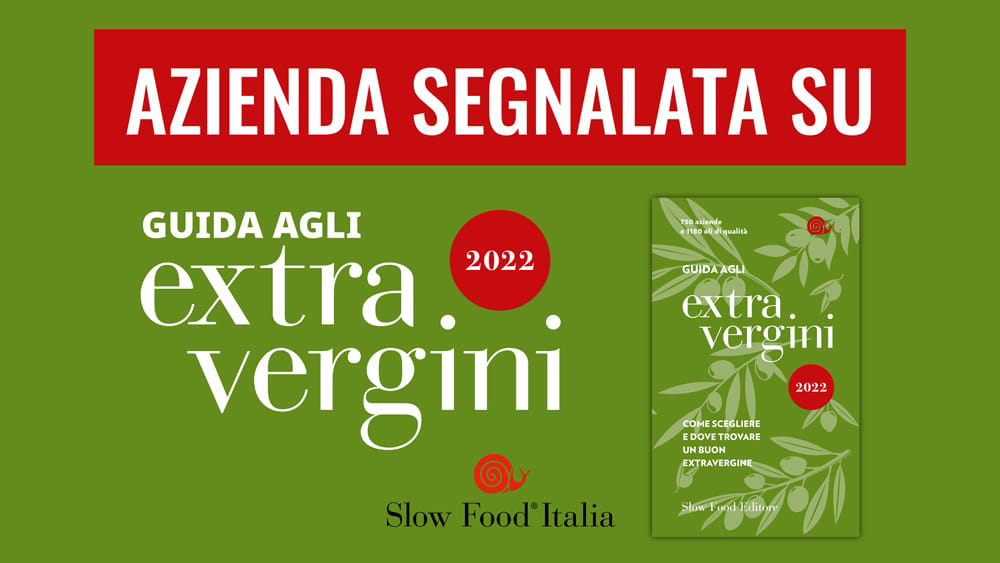 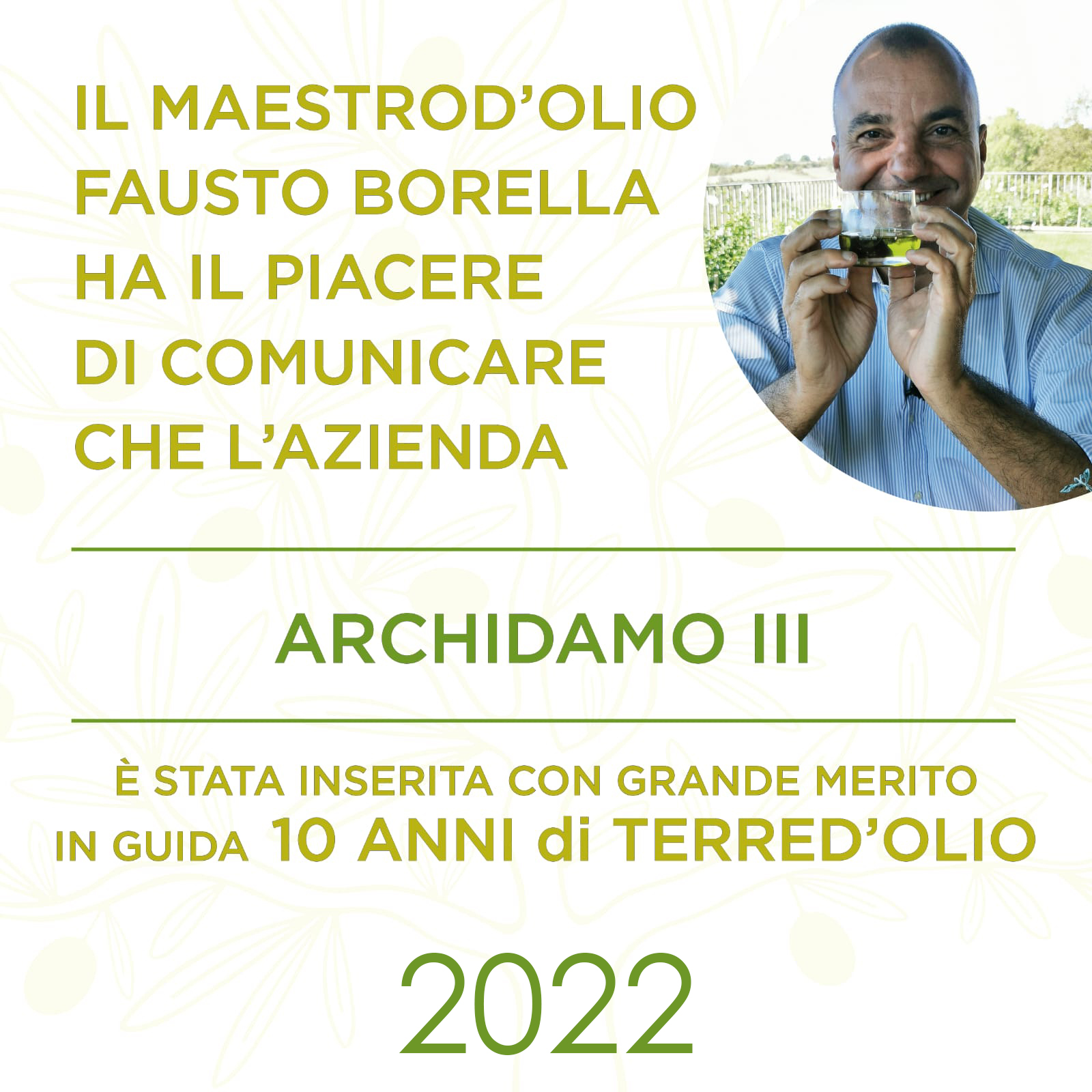 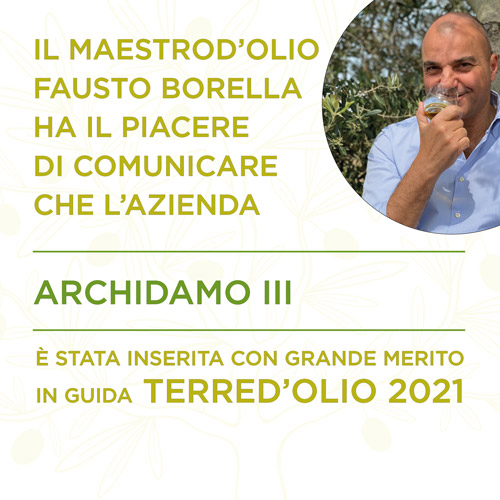 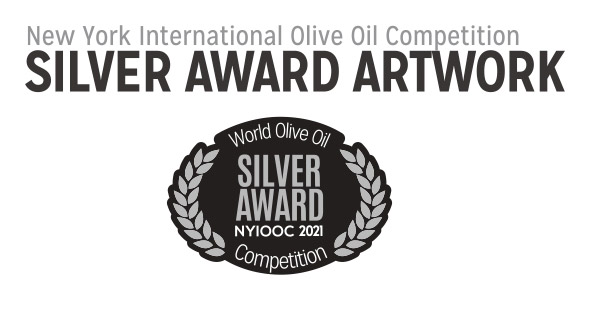 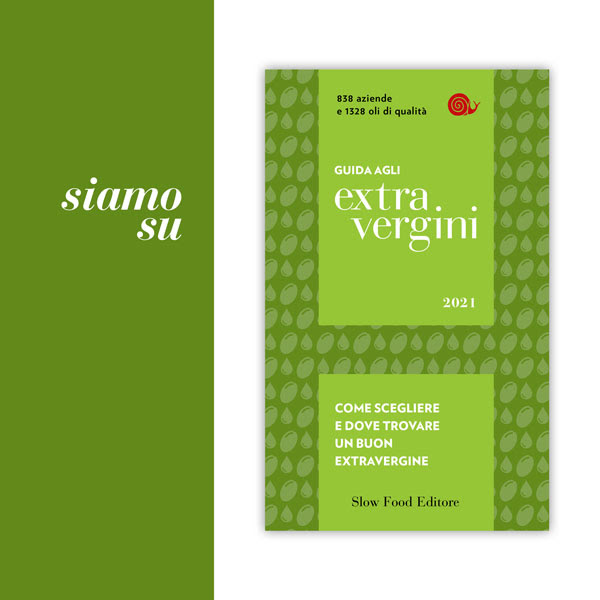 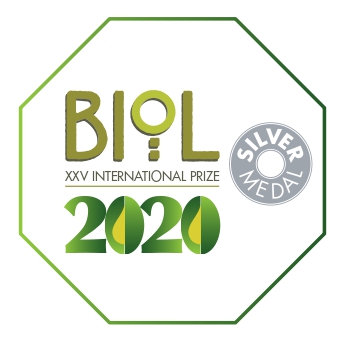 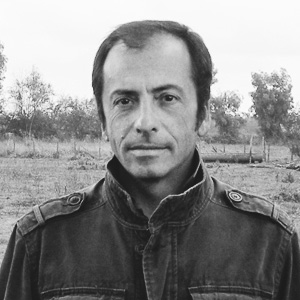 Born in 1964, Neapolitan, with a degree in Law from the “Universita’ degli Studi di Napoli, Federico II”, Ernesto has always been passionate about nature and bio farming and chose to make this the basis of an in-depth study, entitled “Environmental Law and Legislation” at the “Seconda Universita’ di Napoli” (1995 – 2000).
In 2000 he became an agricultural entrepreneur, setting up B.U.F.F.A.L.O. (Buffalo Feed and Forage in Advanced Land Operations), a livestock farm in the Comune di Pignataro Maggiore(CE).
An eco-friendly farm based on integrative agriculture, B.U.F.F.A.L.O. aimed at the production of organic products with traceability of every stage of the cycle, the conservation of the fertility of the soil and also the production of renewable energy with the realization of a biogas plant using on-site zootechnical waste.
In 2018 Ernesto acquired, in conjunction with his nephew Enrico and niece Filomena Nardone Aggiutorio, a parcel of agricultural land and founded the Impresa Societa’ Agricola Semplice “Archidamo III”, aimed at the production of organic extra virgin olive oil, the improvement of the centuries-old Salento olive cultivation and production as well as the enhancement of both the landscaping and historical-architectural elements of the property. 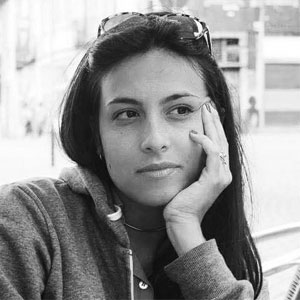 Filomena obtained a Master’s degree in Law in 2019 from the “Universita’ degli Studi di Napoli Federico II”, having graduated from the Classical Lycee “Umberto I di Napoli” in 2012.
She has always supported sustainable development and responsible progress for the planet and to this end in August 2016 she travelled with her uncle, Ernesto Buondonno, to Costa Rica and Panama to learn first hand the modus operandi of the international co- operative for Fair Trade organic products, Sin Fronteras.
Filomena met with their Communications Manager, Natalia Lopez Espinoza, thanks to whom she and Ernesto were able to visit several small cocoa plantations and witness their co- operative model both as regards to agricultural development and safeguarding the land. 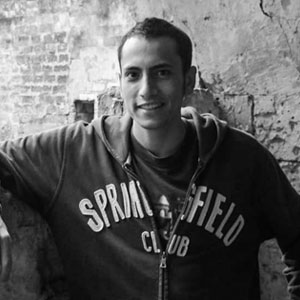 Enrico Nardone Aggiutorio was born in Naples in 1999.
Since early childhood, he has been an assiduous observer of and participant in, his uncle Ernesto Buondonno’s farm (B.U.F.F.A.L.O.) activities.
In 2017 he graduated from the Classical Lycee “Umberto I” in Naples and, driven by his interest in agriculture and safeguarding the environment, enrolled at the Faculty of Agriculture at Universita’ degli Studi di Napoli “Federico II” to define and structure his training aimed at eco-friendly agricultural production.
For the last two years he has been actively involved in the general running of the olive farm Archidamo III, backing up his scientific university training with practical hands-on experience in the olive cultivation and application of good eco-friendly agricultural practices and biodiversity conservation.
He is dedicated to the production of Archidamo III’s products of excellence in the local tradition.

If you are interested in our oil and would like to try it or
acquire it for your personal or business use, write to us!